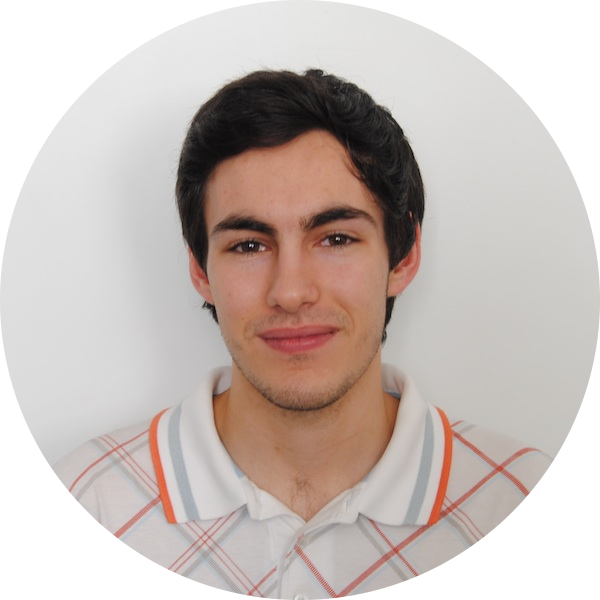 Eulerian Video Magnification is a recently presented method capable of revealing temporal variations in videos that are impossible to see with the naked eye. Using this method, it is possible to visualize the flow of blood as it fills the face. From its result, a person’s heart rate is possible to be extracted.

There has been some successful effort on the assessment of vital signs, such as, heart rate, and breathing rate, in a contact-free way using a webcamera and even a smartphone. However, since the Eulerian Video Magnification method was recently proposed, its implementation has not been tested in smartphones yet.Thus, the Eulerian Video Magnification method performance for color amplification was optimized in order to execute on an Android device at a reasonable speed.

The Android application implemented includes features, such as, detection of a person’s cardiac pulse, dealing with artifacts’ motion, and real-time display of the magnified blood flow. Then, the application measurements were evaluated through tests with several individuals and compared to the ones detected by the ViTrox application and to the readings of a sphygmomanometer.